Did you know you can find a 17th century saltbox style home in Missouri?
Neither did I!
I knew there was a possibility of a wigwam or teepee somewhere on the Kansas plains or along the Mississippi river but never this architectural gem.
Ok, I don't believe there were rogue colonists before the defeat of the British, although, I guess there could have been some brave souls who ventured west, but they were probably scalped and never seen again - I digress.  Anyway, Terri, Nick and I had the pleasure of shooting a custom home built in true 17th century saltbox style.
Not only was the home built to spec(ification), but it was decorated as if you had literally walked back in time; the lighting was as if it were lit by candles; the appliances tastefully tucked away behind curtains; the antiques were all dated from the era - see the rope bed in the picture below with a true trundle tucked underneath.

I hope you enjoy the home as much as we did!! 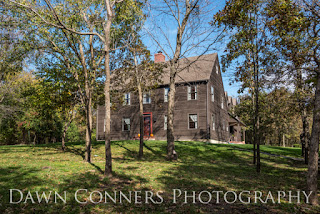 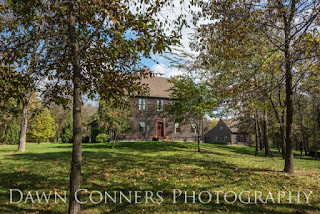 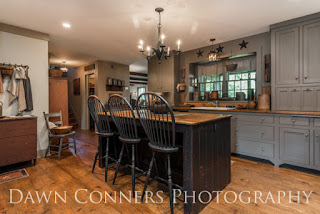 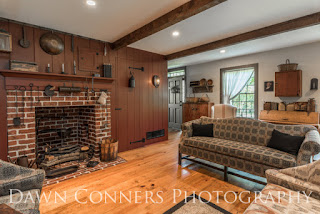 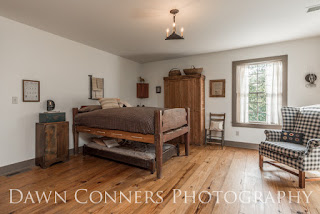 Check out the drone and interior house video here!

Thanks for stopping in!